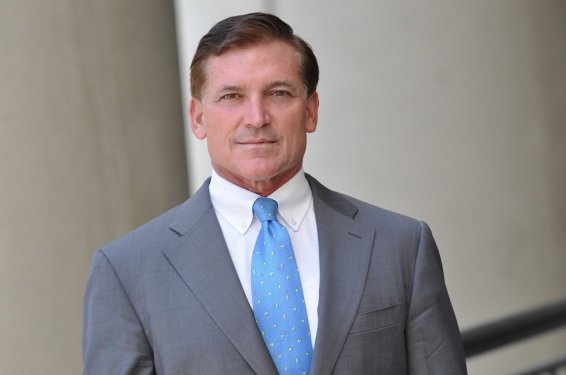 Mr. Meyer is a Partner with TM Financial Forensics LLC, a subsidiary of HKA.  Mr. Meyer was formerly the President and Co-Founder of the predecessor firm and was also a Managing Director with Navigant Consulting (now Ankura) and the President and co-founder of Tucker Alan.  He is a Certified Public Accountant, Certified Fraud Examiner, and Accredited in Business Valuation (CPA-ABV).  A graduate of the University of Virginia, Mr. Meyer held appointments for over 25 years at Stanford University, including Adjunct Professor and Consulting Professor, within the School of Civil and Environmental Engineering. Mr. Meyer is recognized as a leading practitioner in the valuation of proprietary properties, systems and platforms, including: enterprise software; application software; integrated circuits; content delivery networks; mainframe data storage systems; cloud-based platforms; video gaming platforms; online commerce and auction platforms; industry leading audio codecs; video codecs; and air interface standard essential technologies including cellular, Wi-Fi and Bluetooth.

This experience includes the following as examples:

·       Damages analyses related to the value of unexercised stock options

Mr. Meyer has extensive experience in determining royalties for technology subject to FRAND requirements in jurisdictions around the world, including in US Federal Court, International Trade Commission and the High Court of England and Wales. In Apple v. Qualcomm FRAND litigation, Meyer's disclosure of proposed testimony to the Court stated, "...whether the royalty rates and related fees paid by Apple/or and the CMs adhere to FRAND...issues surrounding FRAND licensing including Apple's, the CM's and Qualcomm's licensing practices, as well as the royalty that would apply to making, using, selling, offering for sale and/or importing products, encompassed by any valid, standard-essential, non-exhausted and infringed patent claims at issue in this lawsuit". Mr. Meyer participated at the 2023 Sedona Global IP Conference on a FRAND Panel which included members of industry, and court justices from the High Court of England and Wales as well as the Unified Patent Court.

Mr. Meyer has been retained as an expert witness to address damages in many intellectual property disputes.  As examples, Mr. Meyer provided expert testimony at trial on damages in what has been reported as two of the largest copyright infringement trials in history.

On behalf of the Defendant, MGA Entertainment, Mr. Meyer provided rebuttal testimony to a $1.8 billion damages claim made by Mattel in a copyright infringement matter involving “Bratz” fashion dolls.  After a lengthy trial, the jury only awarded $10 million in copyright damages.

Mr. Meyer testified to Plaintiff Oracle's damages in a copyright infringement dispute against SAP involving enterprise software. The jury returned a verdict of $1.3 billion, which was reported by Bloomberg News as the largest jury verdict of 2010 and the largest copyright infringement verdict ever.  The parties reached a settlement in 2014 with SAP paying $477 million in total compensation to Oracle.

In addition to economic damages and intellectual property valuation and licensing, Mr. Meyer has experience in disputes and investigations involving forensic analyses related to determining the propriety of accounting activity; asset disposition; asset valuation; and the sources and uses of funds flow.  This experience includes the investigation of Ponzi schemes, fraudulent invoice schemes, and separate entity analyses.  Mr. Meyer has significant experience in class action matters including the analysis of issues related to class certification, as well as damages. He has performed forensic and damage analyses in matters involving environmental remediation, asbestos and insurance coverage issues.

·       Waltrip v. Kimberlin, Superior Court of the State of California, County of Sacramento  (Breach of Contract)